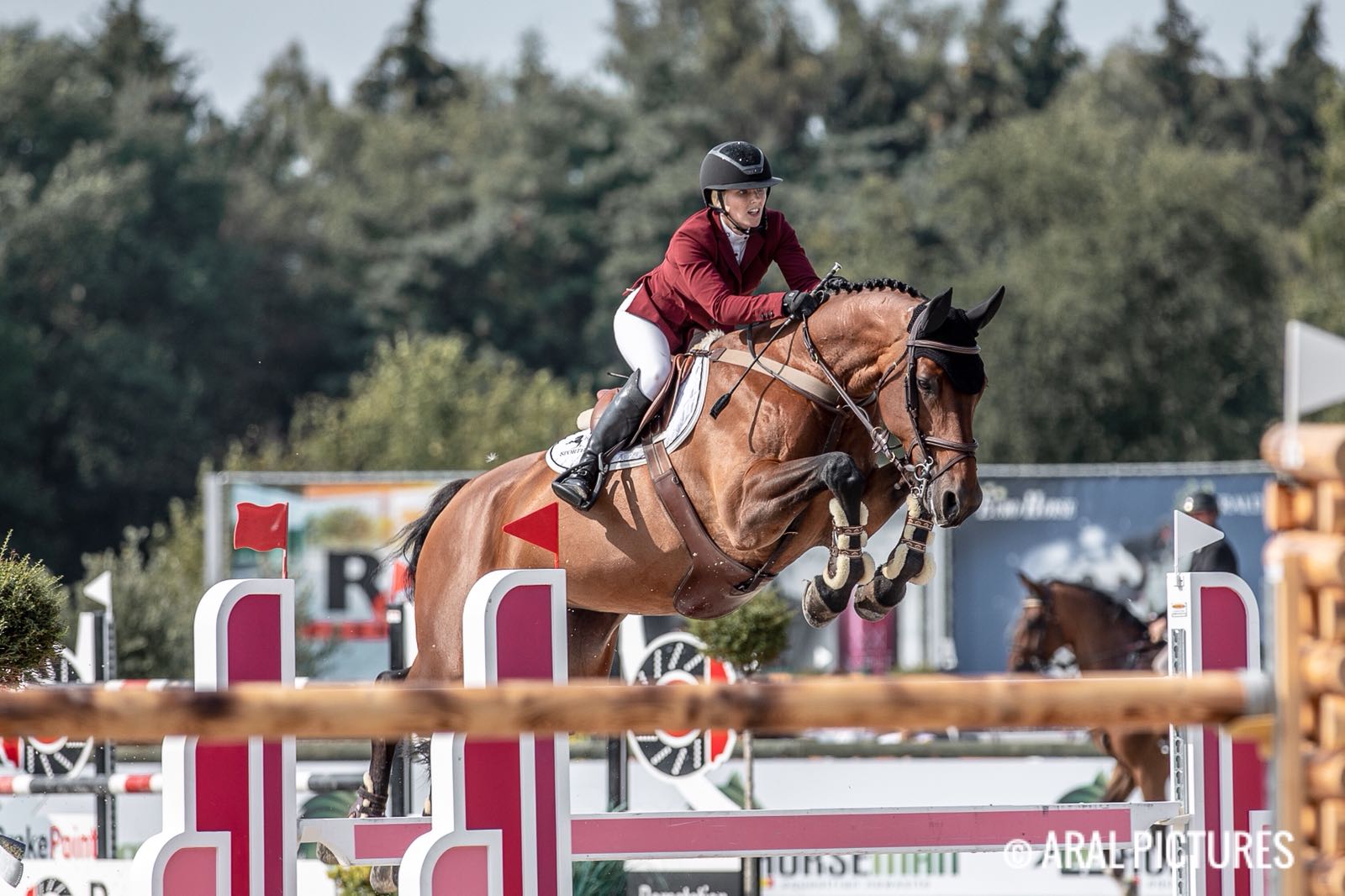 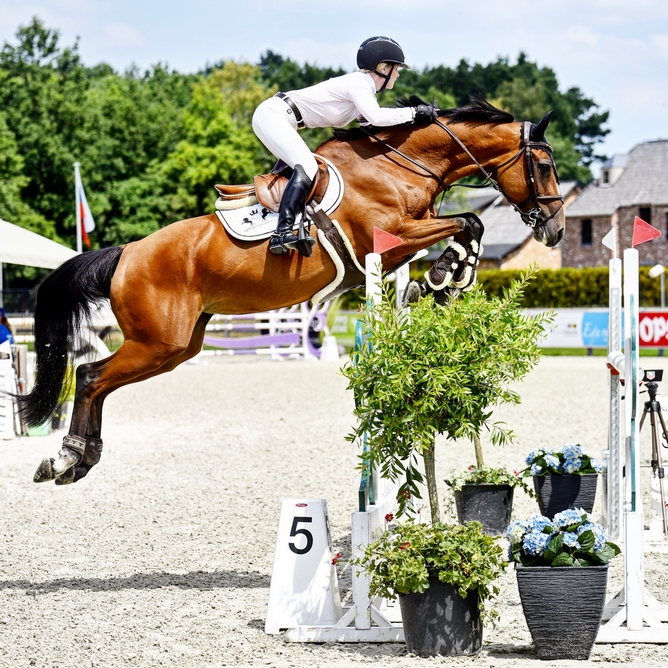 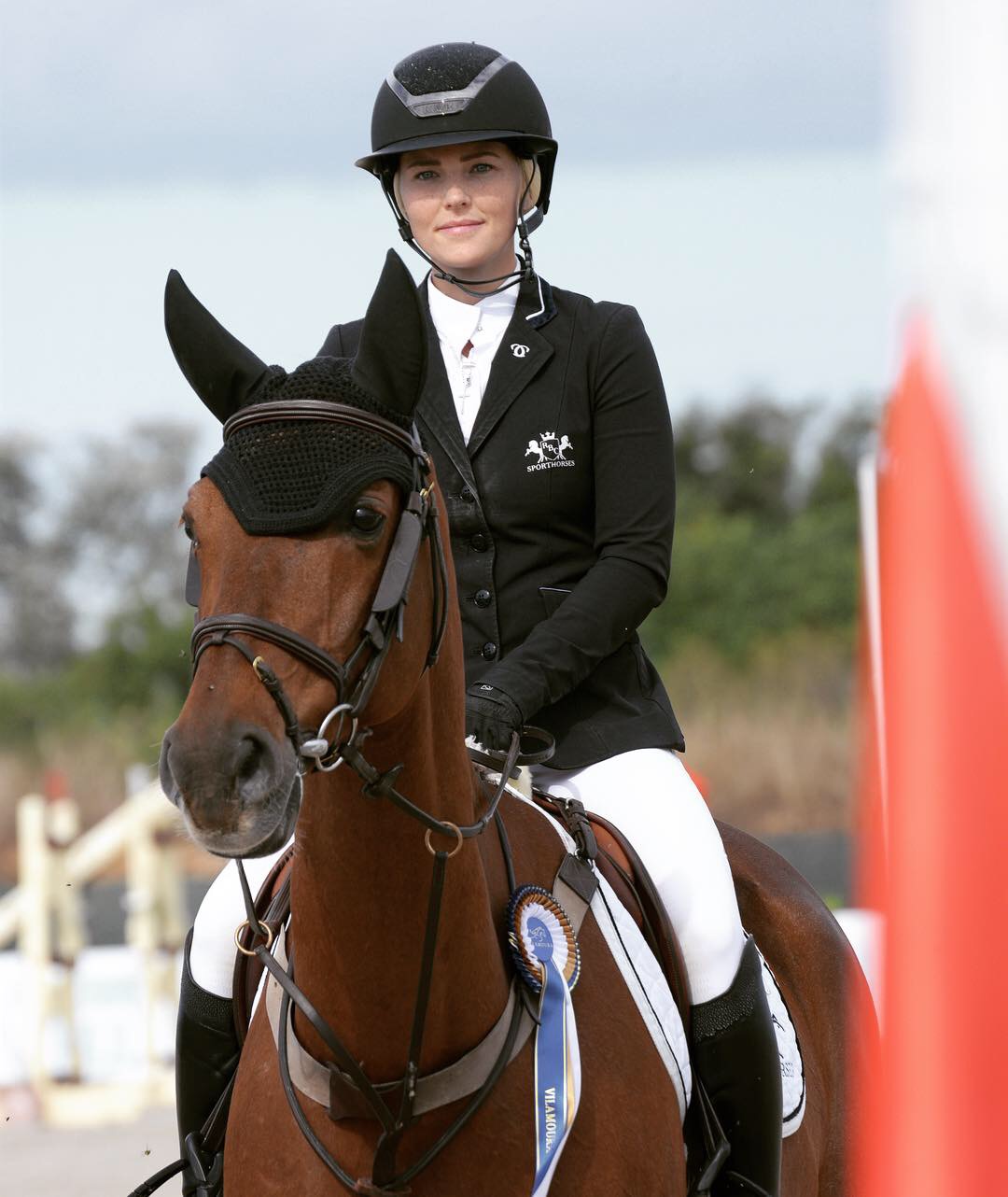 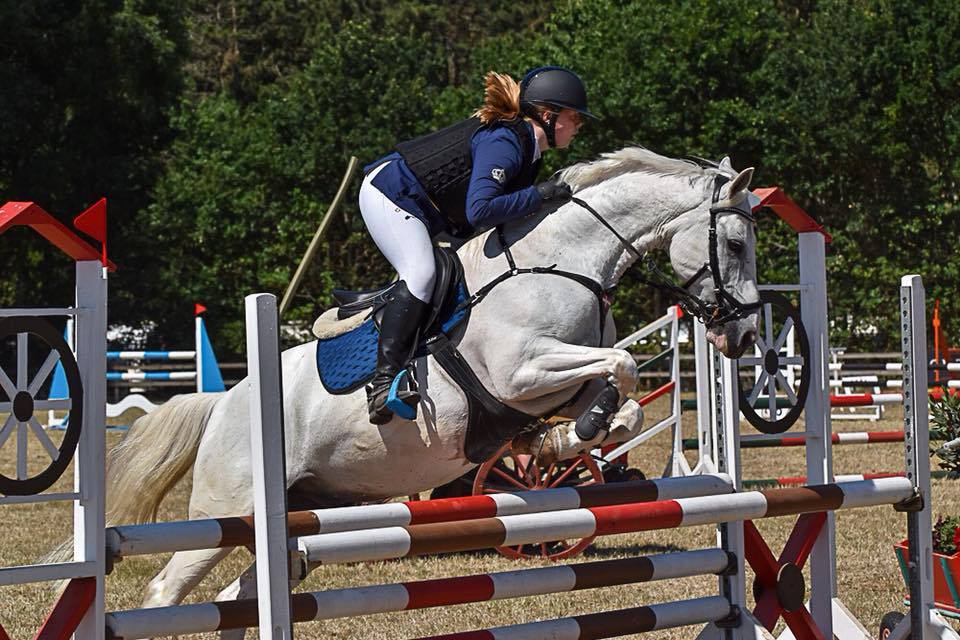 My name is Laura Rask Christensen and I am 14 years old. I come from a small town called Skævinge which is in Denmark.
I have always loved horses and my passion for them started when I was about 2 years old where my parents took me out to rent a pony for a little trip. Then it has just evolved and today I have had my own horses and been ridden competitions for over 5 years.
I'm a showjumper and riding up to 1.10 m. on pony and 1.15 m. on horse for competitions. Ever since I got my first pony, the jumping has been what I've been burning for, but I've also learned that you can't jump without having your dressage in place, so I also spend a lot of time on that.

One of the things I love most about being a rider is seeing a change, especially when it is something you have been working on, sometimes it can be really hard to fight for the things you want to happen, it requires blood, sweat and tears but when it finally happen, I don’t regret a single second I have spent fighting and training.

I have 1 horse and 1 pony. My horse is called Rolsted's Cashot and he is a Danish warmblood gelding from 2006. I have had Cassie since October 2018 and we already ride clear and placed 1.15 m. classes.
My pony is called Clements Spook and is a 1.48 m gelding from 2005. I have had Spookie since February 2017 and we have achieved quite a lot at the time I have had him. Spookie has also been the pony that made a change in my ride career. Before I got him, I couldn't ride a clear 0.85 m. class and not at all with rankings. He has made it possible for me to move forward in my ride career and currently ride 1.10 m classes as I had never thought I could before I got him. The transition from pony to horse has been a bit difficult, but I think I have got a good start on horse, while still riding pony, just as much as I did before I got a horse.

I have a lot of results, but the best may be ranking in 1.05 m. class on pony, ranking in 1.15 m. class on horse and rankings for D4 Horseshow and Christmas show warm up for pony in 2018. I dream of getting even better at riding and Get to ride some of the great big showjumping competitions in the future. 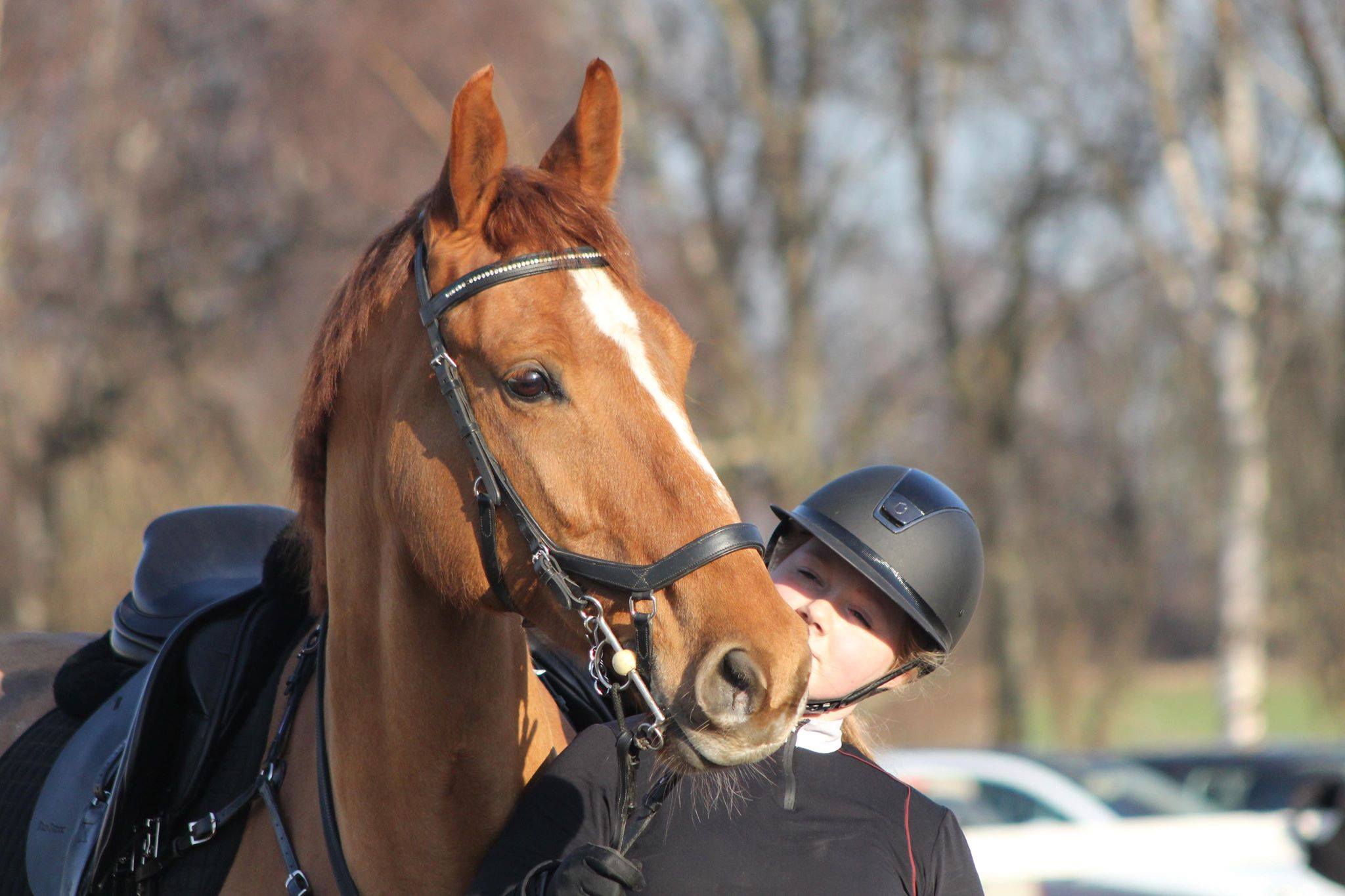 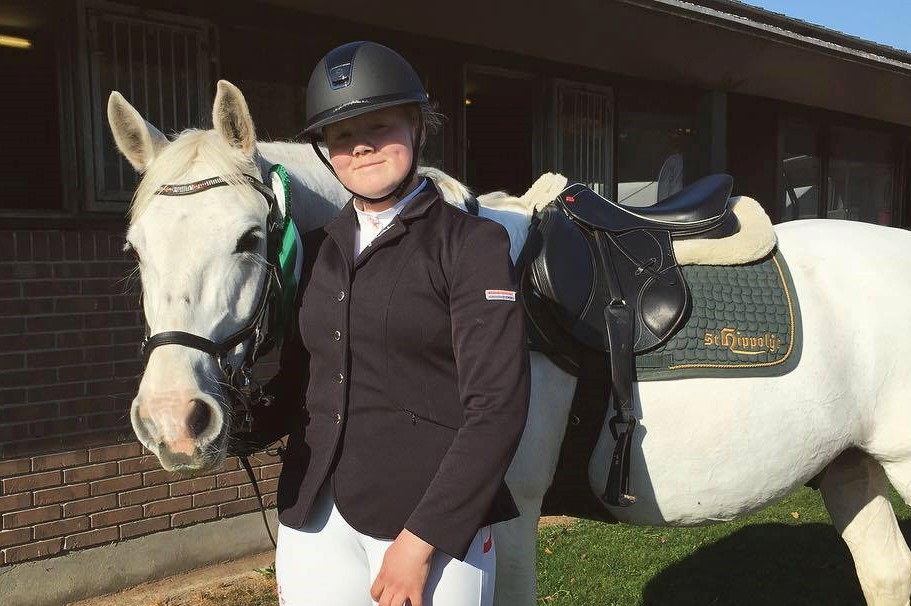 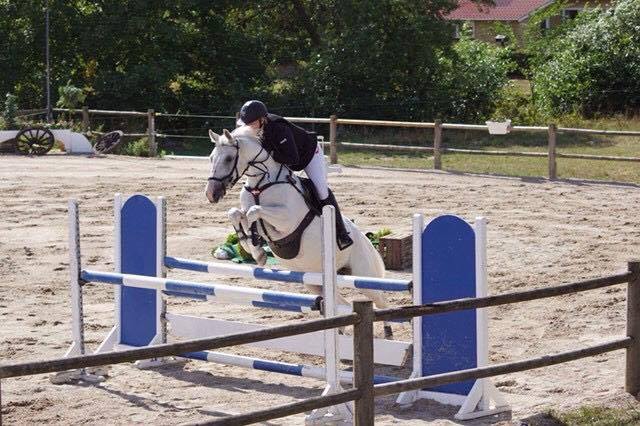 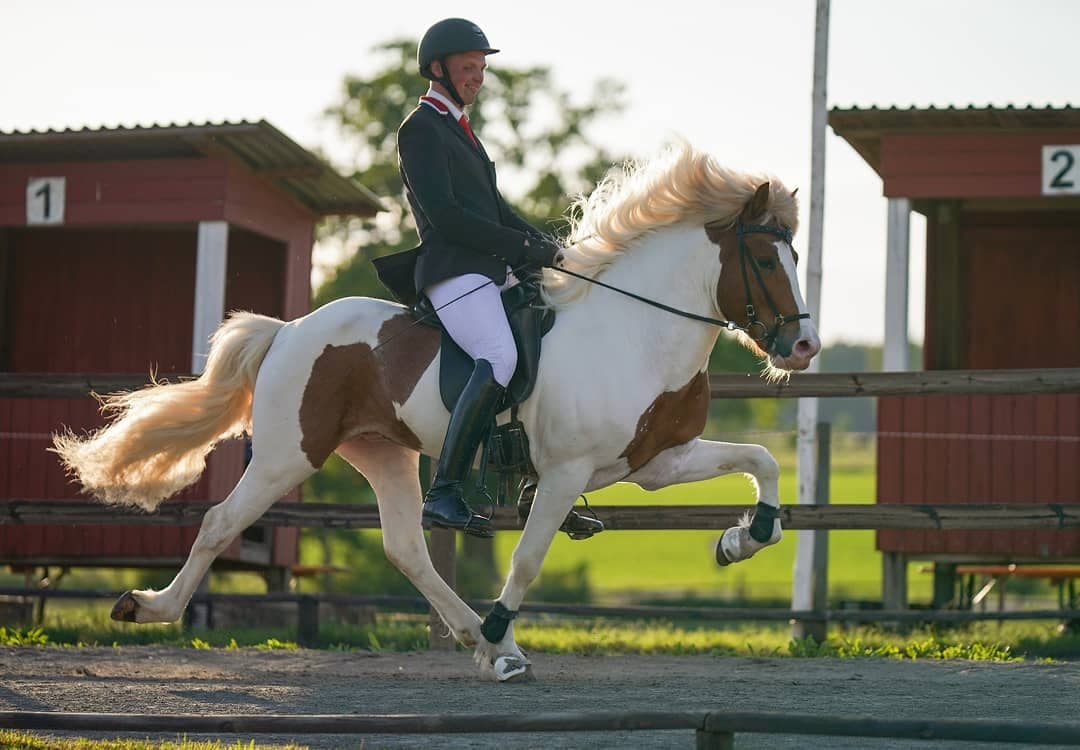 Hello! My name is Steinar Clausen Kolnes I am 23 years old from South West of Norway. My parents started breeding icelandic horses 40 years ago. I have been working with horses as long as I can remember. I gave been riding on different kind of horses, but I personally love the suppelment and flexibility of the icelandic horse. I have been working several years in Denmark and Germany for some of the best icelandic horses trainers and riders. I am also educated as a riding coach. Today I run my own firm with 20 horses in training, a lot of riding lessons in Norway and other countries and I am also working as a teacher in a secondary school. I started using Equinotes Oktober 2019, and I am very happy to see how easy it is to use and that it is so easy to make a good control over the training of all the horses and students! 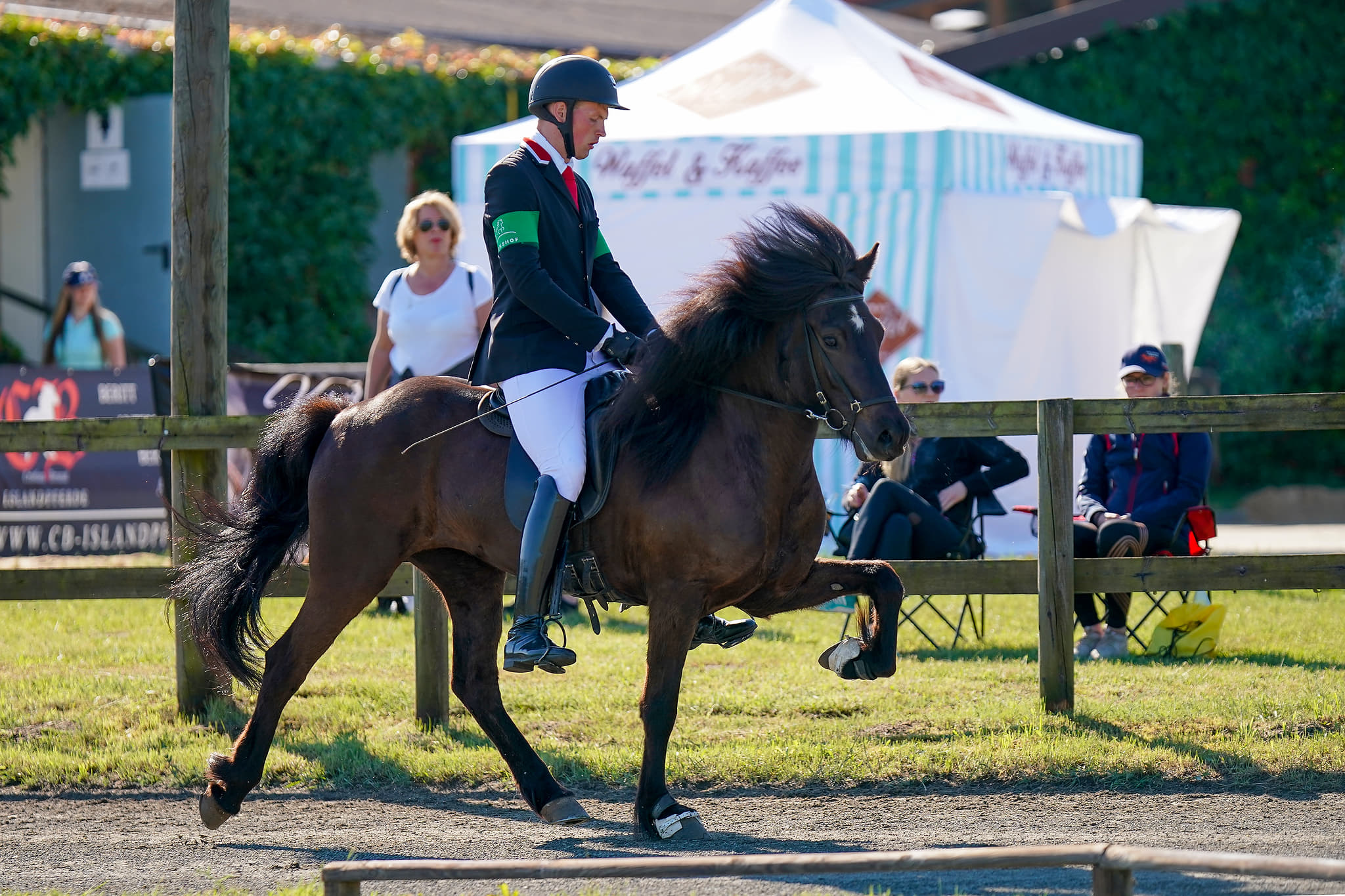 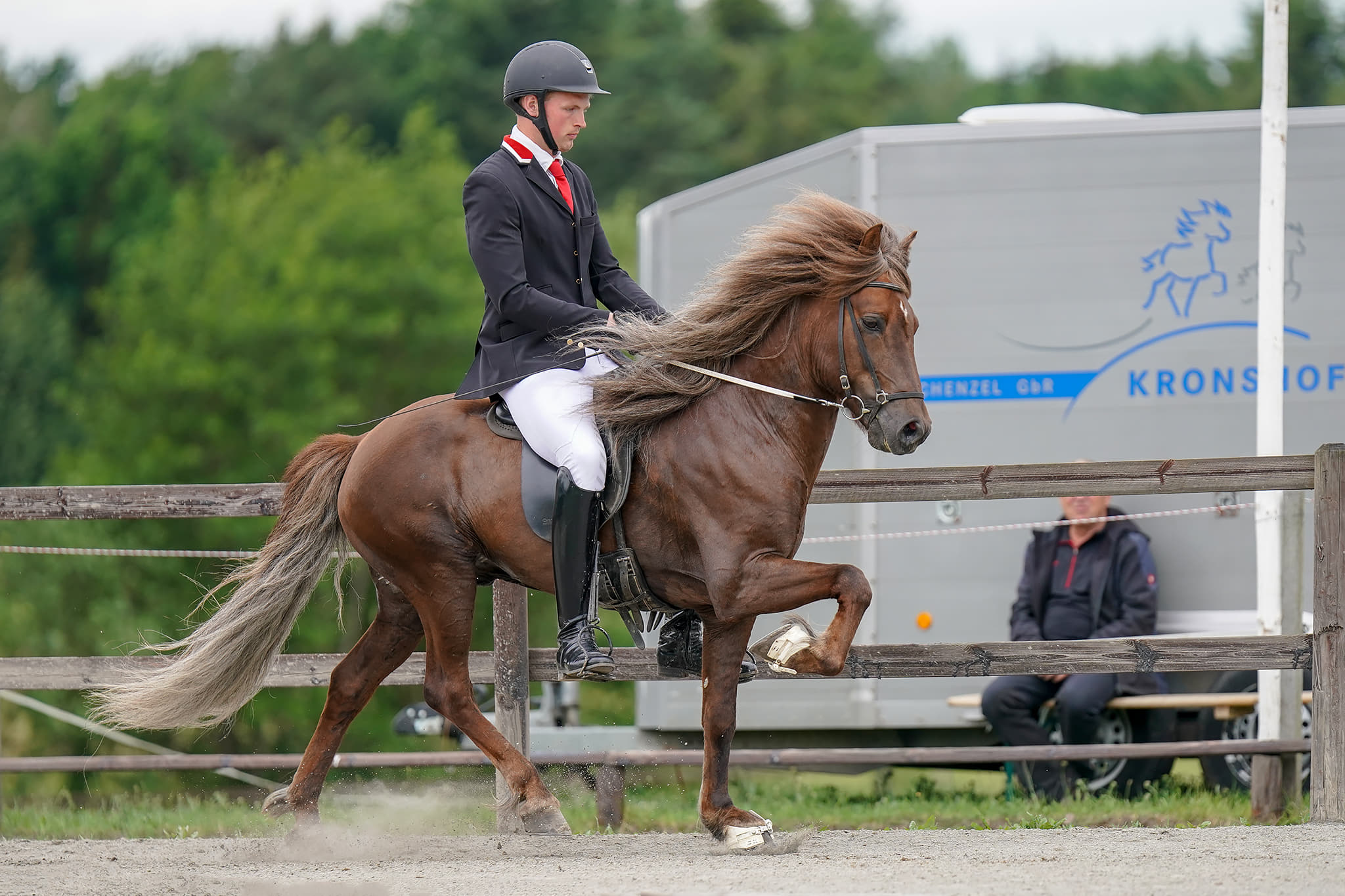 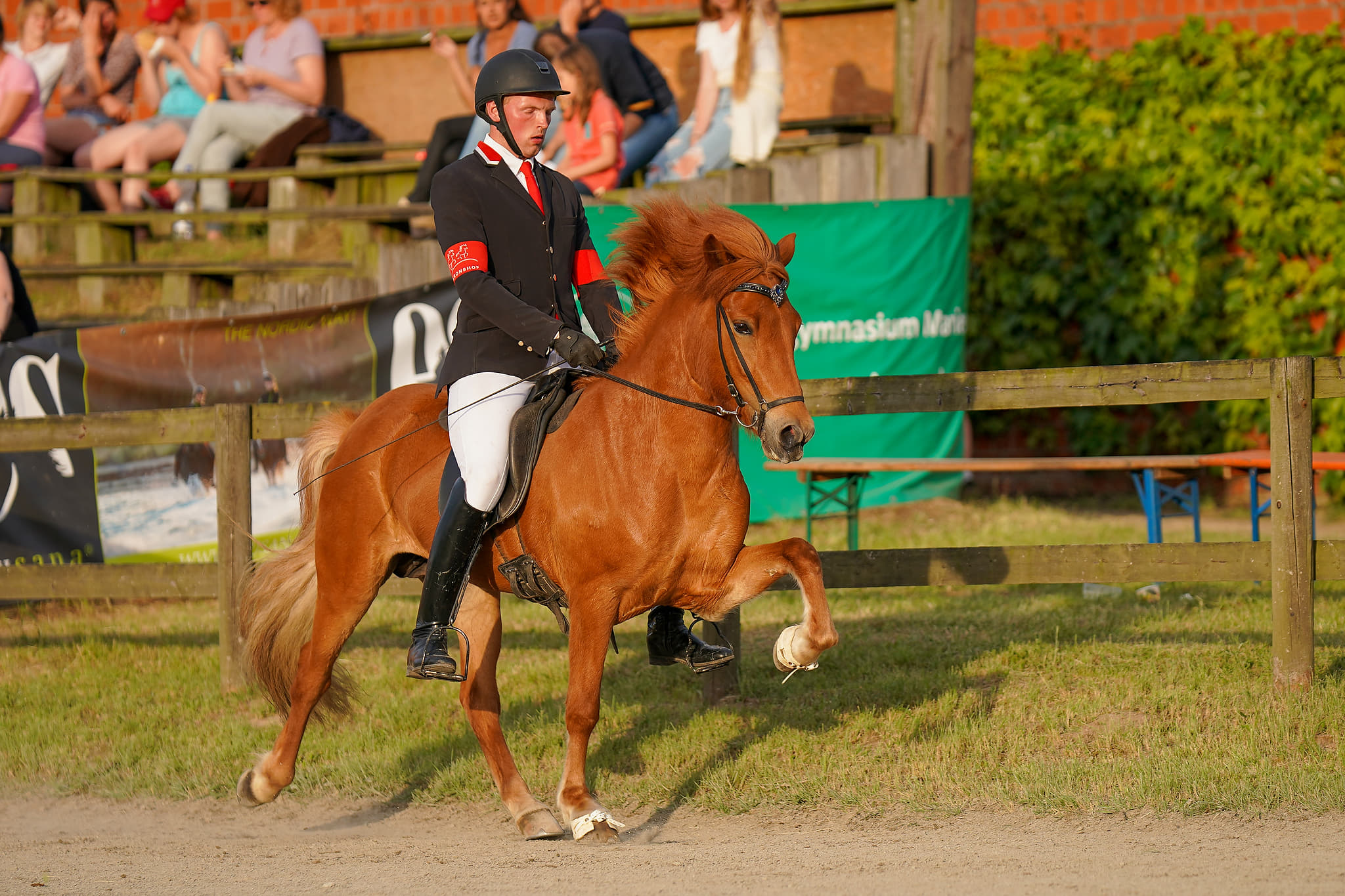 Ung elite Norway
Norway is a huge country, and the distance between trainers and the bigger arenas can for some bee many hours. In South West of Norway we have put together a team of juniors and young riders who want to develop their riding skills and their passion for the icelandic horse! Their main trainer and founder of the group is Steinar Kolnes, a younger successful trainer, teacher and rider. In Equinotes Steinar is allowed to see how the riders are using Equinotes to keep track of their training. In the same time it is a good tool for riders to put the training in to a system that is easy to use!